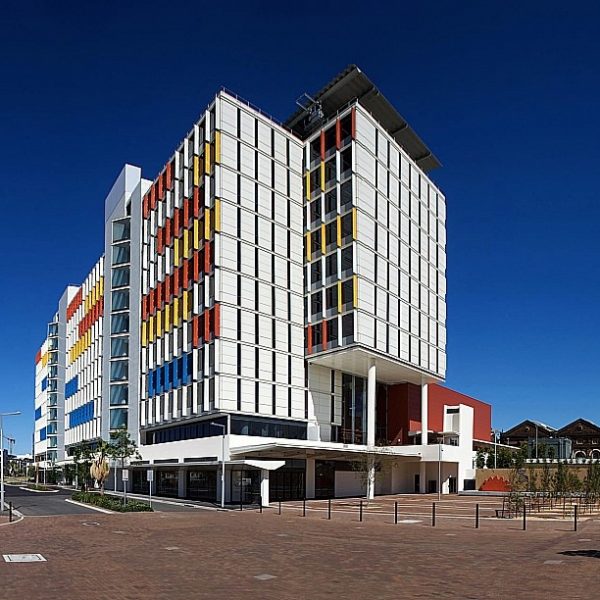 Tony Dunnings, during his time at TTW, was a design engineer of the Australian Technology Park project at 8 Central Avenue, Eveleigh.

The most relevant challenges on this project was the large span studio roof which included deep steel trusses spanning approximately 32m at approximately 6m centres providing ~32m x 25m of column free space below as well as a network of access gantries and a large amount of suspended services for air-conditioning and acoustic panels.